An Enduring Legacy of Passion for Science and the Environment: The Paul Higgins SFU Resource and Environmental Management Graduate Award 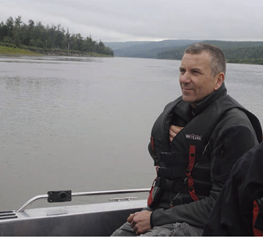 Paul was committed to environmental management and sustainable development in BC. With 30 years of experience working on the impacts of hydropower developments on the environment, he was an expert on effects of dams and flow regulation on aquatic and riparian ecosystems, fish stock assessment, conceptual and quantitative computer modeling, quantitative ecological monitoring, freshwater ecology, aquatic and riparian habitat restoration and, adaptive management.

Paul led the aquatic, wildlife, vegetation, geomorphology, hydrology and climate programs for the Site C Clean Energy Project. He was involved in the development of many BC Hydro programs including Water Use Planning, the Fish Entrainment Strategy, and the Fish Passage Decision Framework. He worked in academia, for DFO Science, and consulted before calling BC Hydro home.

Paul was active in fish-hydro research and environmental policy issues in Canada and throughout the western United States and published work and acted as a reviewer for many scientific journals. He also served in scientific advisory roles on various national and international committees, panels and working groups.

Paul received his Bachelor of Science in Ecology from SFU in 1984, followed by a Master of Natural Resources Management (Fisheries Science Group) in 1990. He was a principled and strategic thinker and a patient leader who was always interested in coaching and supporting people’s growth. 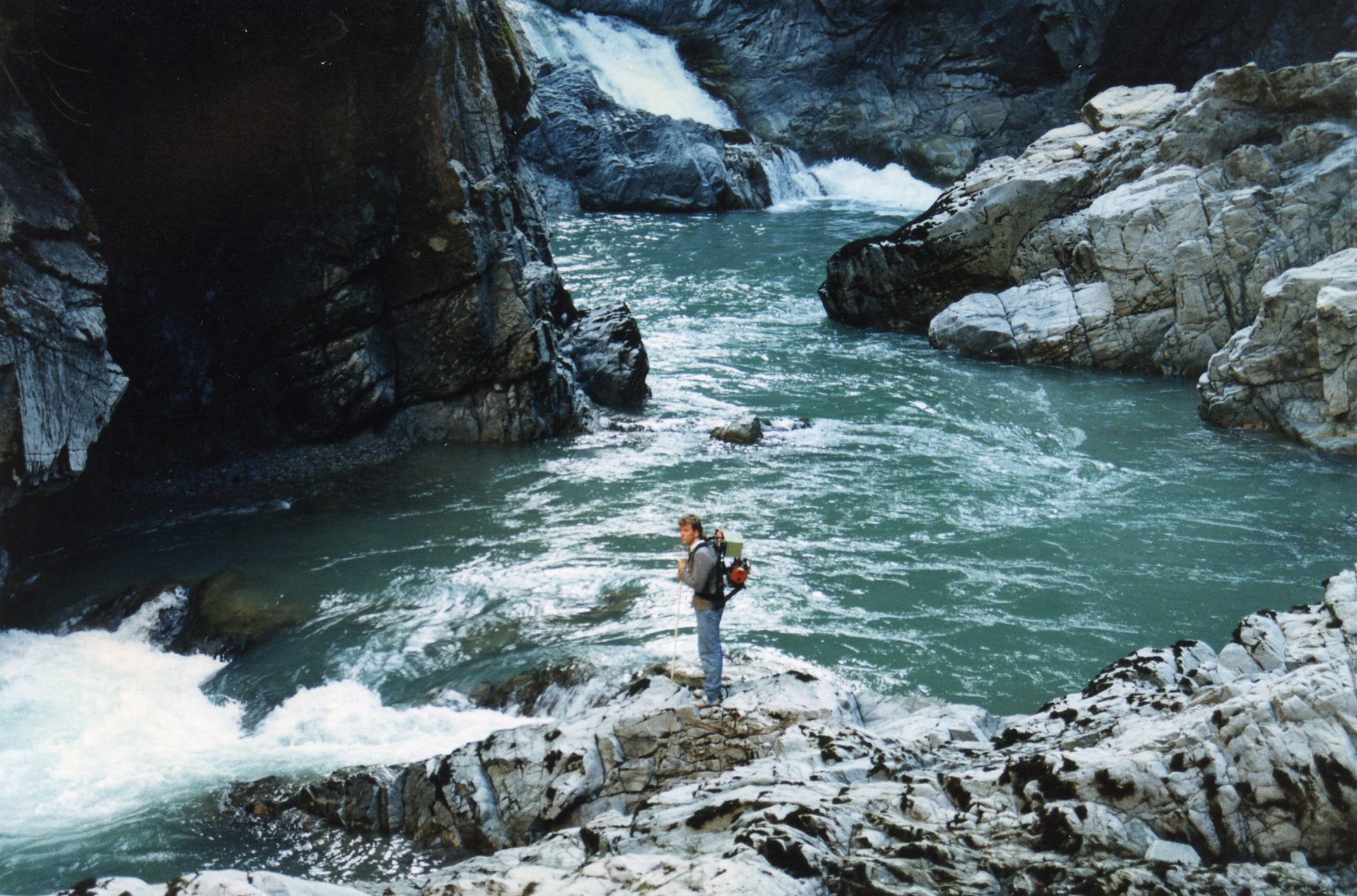 When Paul died unexpectedly in 2013, his colleagues were inspired by his spirit of collaboration. Fellow scientists at ESSA, BC Hydro, Ecofish Research, and others rallied to establish an annually funded award for SFU’s School of Resource Environmental Management, part of the Faculty of Environment, where Paul completed his master’s degree.

A legacy to his passion for science and excellence and the study of fish, the award was created in 2016 to recognize a graduate student in the REM program who is pursuing a Masters or PhD, with preference for a focus on fisheries management.

With continued generous contributions from family, friends, ESSA, and Ecofish, we are proud to announce that an endowment was created in 2020 to support the award in perpetuity; Paul’s legacy will continue to support the growth of promising scientists for a long-time to come.

To learn more about the award and recent recipients like Nikki Kroetsch, who received the award last year, see the article from SFU’s 2020 Endowment Stewardship Report.