The MeanderJP model is a meander migration model for predicting large-scale channel migration patterns. Meander migration consists of bank erosion on the outside bank of curved channels and point bar and floodplain building on the inside bank. 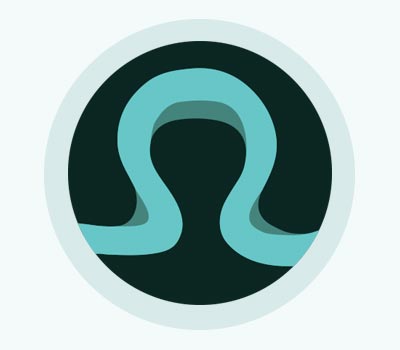 Forecasting meander migration, i.e. the location of the river channel at some point in the future, is in itself important for many purposes. For example, predicting the most likely future location of a river channel is an important part of infrastructure planning, e.g. for ensuring that a new dock built today will continue to be connected to the river channel throughout the entirety of its lifespan. Meander migration also provides direct and indirect habitat. For example bank swallows depends on newly eroded banks to build their burrows and a variety of fish require Large Woody Debris for habitat, which is naturally created when a river erodes a forested area. River channel predictions also play an important role in planning riparian habitat restoration.

The MeanderJP model is based on a meander migration model develop by Johannesson and Parker (1989), the most extensively used model for predicting large-scale channel migration patterns. The model calculates channel migration using a simplified form of equations for fluid flow and sediment. The model was originally developed in the Matlab computing environment but was recently converted to the C++ programming language to integrate with the free International River Interface Cooperative (iRIC) platform to reach a broader audience and remove a potential cost-barrier for users that don’t have access to the Matlab software. In contrast to most river models, which are simulating river channels in 2- or 3-dimensions, the 1-dimensional MeanderJP model relies only on commonly readily available data such as river centerlines and flow data, allowing users to simulate meander migration in data-rich as well as data-poor systems.

The MeanderJP model can be used to simulate:

MeanderJP Model Interface, showing inputs, outputs, and use for simulating the impacts of revetment

Contact us if you have any questions or would like to discuss the current or future Meander Migration Model.