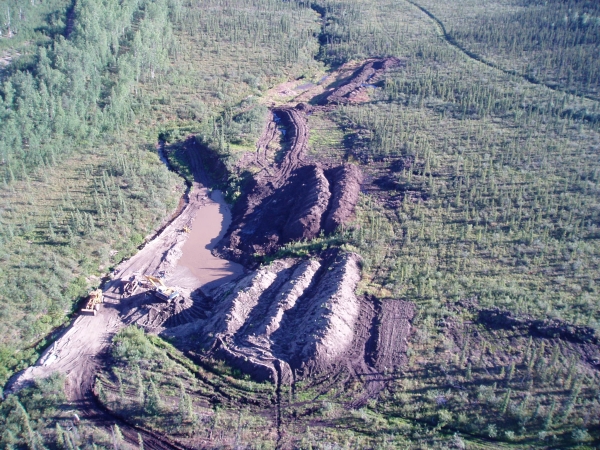 In 2005 we won the first of several projects with the Canadian Department of Fisheries and Oceans to develop a fish habitat model for every stream in the Yukon territory. ESSA developed an unprecedented GIS dataset and model logic that simulates the behaviour of fish in the Yukon River drainage and is still being used to determine placer mining effluent standards.